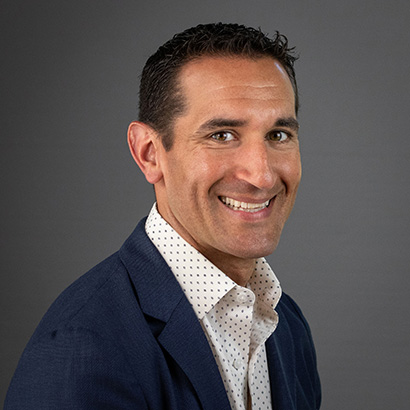 Ryan joined the A.T.P. team in 2018 after spending 15 years as an educator, both as a teacher and school administrator. Born in Brooklyn and raised in central New Jersey, Ryan now calls New Hampshire home after relocating to attend the University of New Hampshire back in 1998 and settling on the NH seacoast. Prior to Arthur Thomas, Ryan lived in Milan, Italy for three years with his wife and two children where he worked at the American School of Milan. Before returning to the U.S., Ryan chose to pursue an interest in real estate investing by earning his real estate license and diving into property management. When Ryan is not working, he is often found in the outdoors with his family or cycling either on the road or on the trail. Ryan has been involved in long-distance bicycle touring since the age of 15, having ridden well over 10,000 miles around the United States and abroad.

What Ryan enjoys most about his work in Real Estate is all the great people that he meets on a regular basis and helping folks achieve their Real Estate goals. He looks forward to working with you!